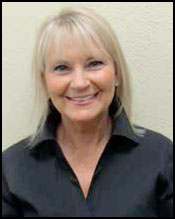 Chairman of the Board

In 2003 Ray and Mandy Murski became partners in life and in business. Prior to joining Murski Breeding Sales, Mandy had worked in business management for over twenty years in the sporting goods industry. She is an avid sportsman and has hunted and ﬁshed all her life. In 2005 she started and completed her Wild Turkey Grand Slam. In 2016 her Royal Slam and in 2017 achieved her World Slam.  In 2007, she and Ray were recognized by the Texas Wild life Association as the ﬁrst husband and wife team to complete the Texas Slam. She serves on the Texas Freshwater Fishing Hall of Fame Committee. 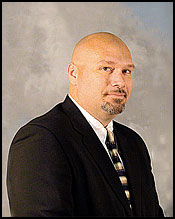 Matt attended the University of Louisville. He joined the Bliss Murski Sales force in 1994. He received Salesman of the Year awards every year up until the time he was asked to move to the Dallas home ofﬁce and become part of the management team as General Manager in 1999.

In 2004, Ray Murski recognized Matt’s contribution to the outstanding success of Bliss Murski Sales by making Matt President of the company and changing the business name to Murski Breeding Sales Co., Inc. Matt was named Chief Executive Ofﬁcer in 2013. As President and CEO of Murski Breeding Sales, Matt retains management responsibility for all aspects of the business.

Matt is married with two daughters. He enjoys time with his family, hunting, ﬁshing and basketball. 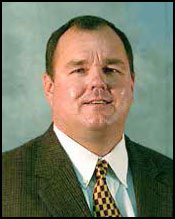 John is a graduate of Highland Park High School in Dallas. In 1985 he received his BA in Economics from Stanford University. John joined Murski Breeding Sales in 1986 as the Fishing Tackle Sales Manager.  He was owner and President of Strike King Lure Company and currently holds the role as Strike King Consultant.   John has been and continues to be an instrumental part of the Murski Breeding Sales management team.

John is married and has a daughter and a son. He enjoys spending time with his family, fishing, hunting, and all sports. 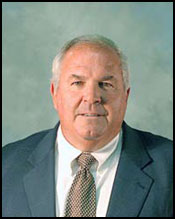 John is a graduate of Florida State University with a B.S. in Business Administration. He owned J.D. Keith Company for over 30 years and in 2004 merged with Murski Breeding Sales Co. John has been a distinguished leader in the industry in the industry for 42 years, earning him numerous Sales Agency of the Year awards, President’s Council awards, and Sales Rep of the Year awards. His sales experience and management skills are invaluable to MBS and to the success of the Northeast. He retains management responsibilities for all major accounts in his territory.

John is married and has one son. He enjoys ﬁshing and golf. 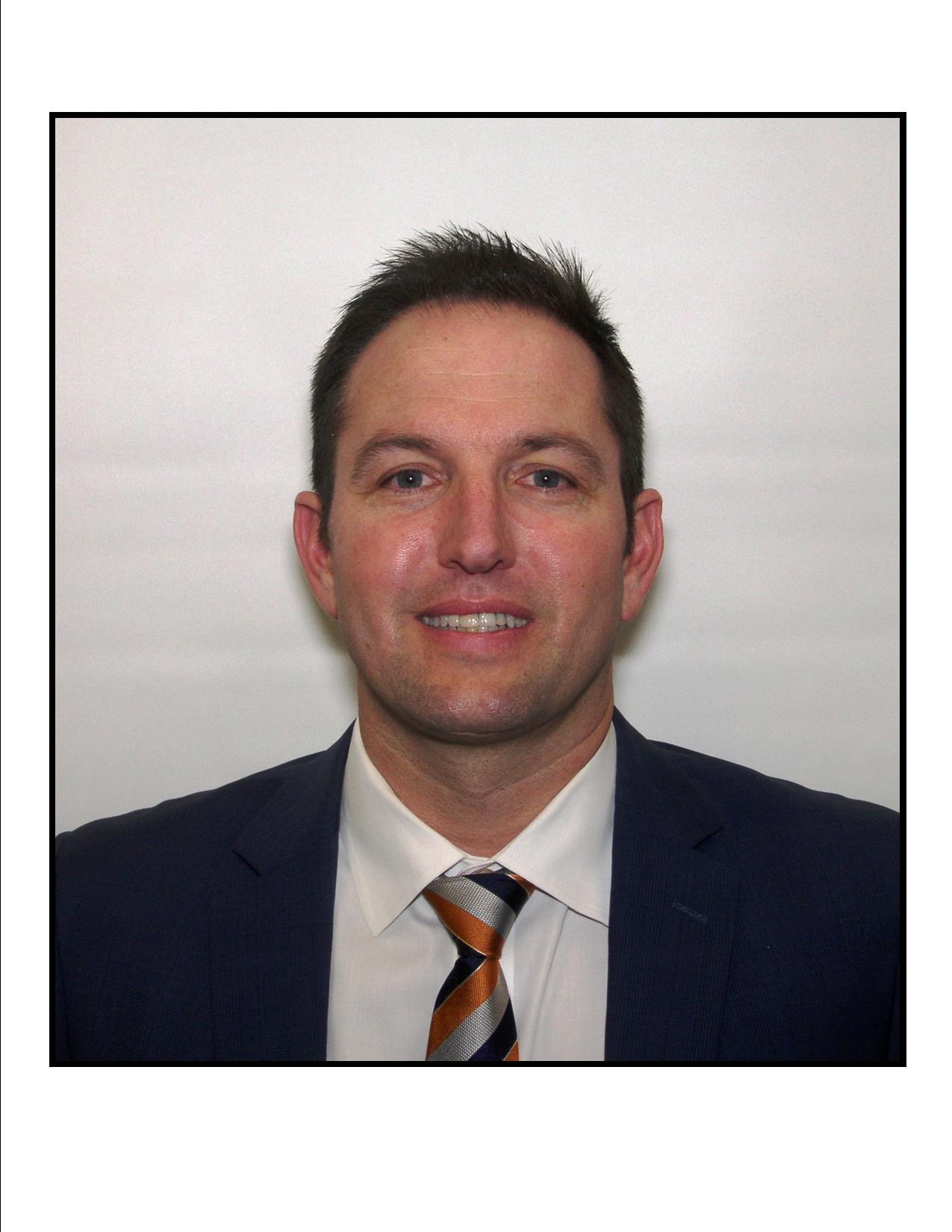 Dave is a graduate of Elizabethtown College with a B.S. in Biology.  He joined Murski Breeding in 2018 bringing his invaluable years of working in the sporting industry.  He has won numerous salesman of the year awards.  He services all accounts in his territory of the Northeast, Midwest and MINK states.

Dave is married and has three children.  He enjoys spending time with family, ice hockey, coaching youth athletics, cooking and most outdoor activities. 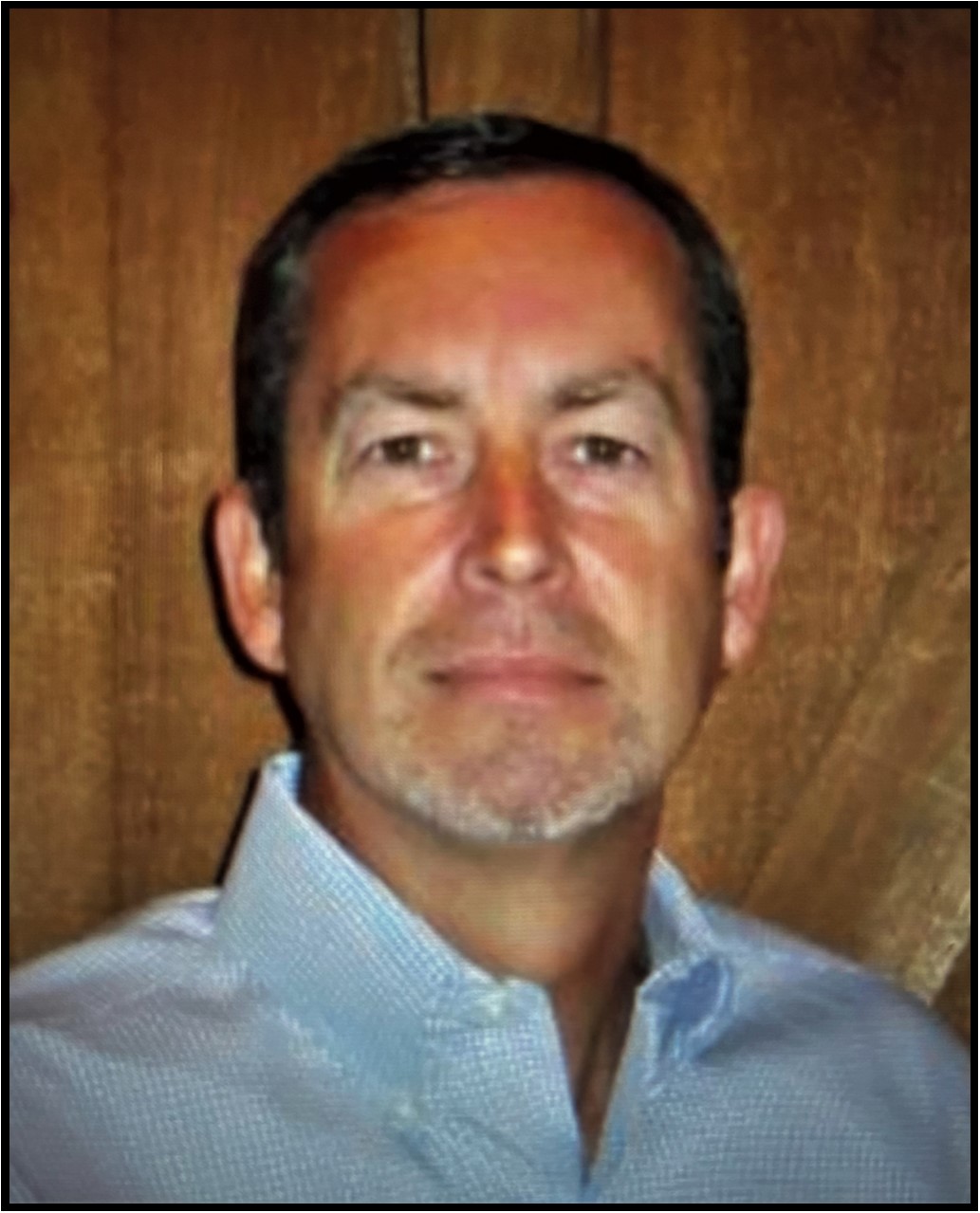 Scott started his career in the outdoor industry here at Murski Breeding Sales in January of 1998. Starting from the ground floor calling on dealers in Tennessee and Kentucky, Scott held a number of responsibilities including key account management and vendor management during his 15 years here at MBS. Scott took on a new challenge in 2013 and became the VP Sales and Customer Service at Taurus Holdings for 5 years where he took on the challenge of restoring consumer and customer confidence in the Taurus brand while simultaneously working to improve manufacturing quality and innovation. Late 2017 presented another opportunity and Scott transitioned to Remington Outdoor and served as SVP Global Sales and Marketing for 2.5 years. Having worked as a manufacturer’s rep and direct for a manufacturer, Scott has a unique understanding of what our customers and vendors need and expect and will work with the MBS team to ensure we exceed those expectations.

Scott is married with two children. Scott enjoys chasing numerous pelagic species off the coast of NC and hunting whitetails and turkeys in the Carolina pines.